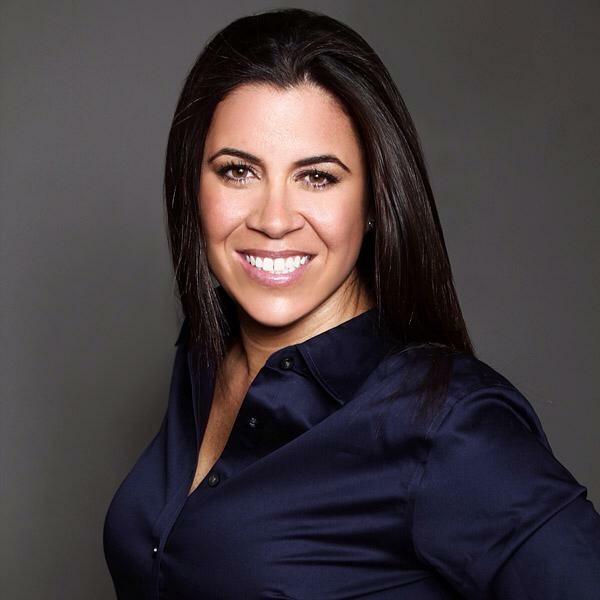 Graduating from the University of California at Irvine with a B.A. in Criminology, Law and Society, Joy played NCAA Division I Women’s Soccer and earned a Big West Championship. As a Scholar Athlete, Joy was asked to join the Office of National Drug Control Policy at The White House in the Executive Office of the President. There, she testified in Congressional Hearings joining the White House, Congress, International Olympic Committee, and United States Olympic Committee to strengthen the international anti-doping laws for the Olympics. Joy was the appointed representative of all NCAA Division I athletes and worked with then United States Olympic Committee Chairman Mitt Romney, Gold Medalist Carl Lewis, Drug Czar General Barry McCaffrey, and Dr. Henry Kissinger on this mission to encourage level playing fields for all athletes, in all sports, from all countries which led to stricter anti-doping laws we see today.

Joy entered financial services in 2009 after a successful career as an executive with Marriott International, and became a top Registered Representative with Northwestern Mutual in the Greater Los Angeles Agency by building her business one client and teammate at a time. Joy has been asked to speak at several industry conferences and has completed blogs and podcasts for the Million Dollar Round Table (MDRT). She joined Capstone Partners as a Managing Director in 2016 and has achieved Management Council in 2016 and 2017. Now as Senior Managing Director, Joy works with other Managing Director to build and develop their teams from Newport Beach to Las Vegas.

Joy actively serves on the Board of Directors for the UCI Alumni Association, and is a member of the Deans Leadership Society. Joy previously served on the Executive Committee and Project Funding Committee for United Way.