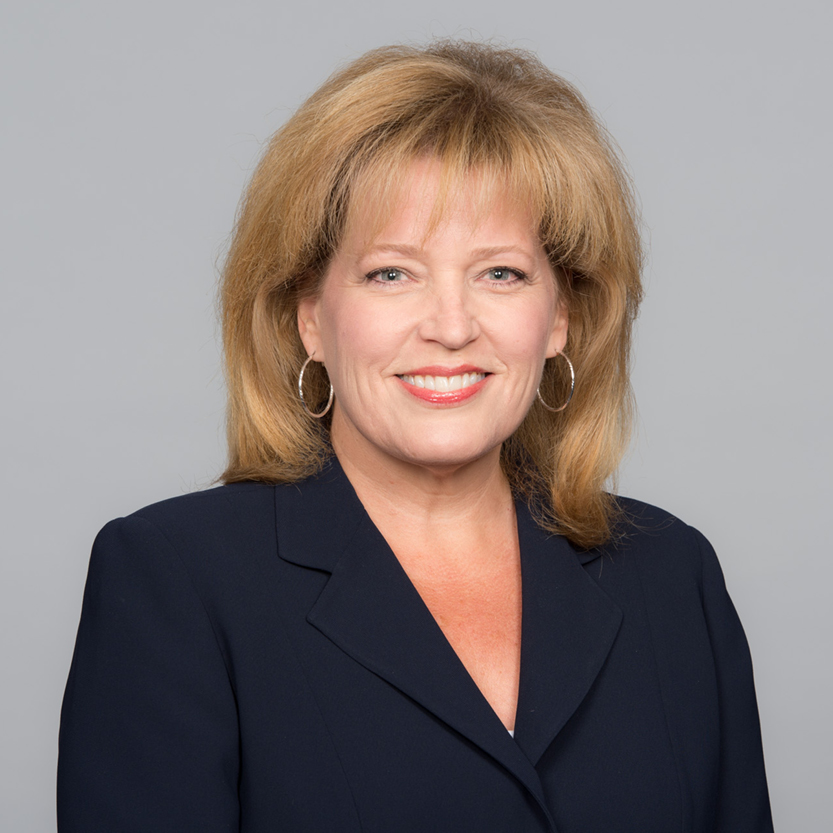 Kimberley Layton joined the Chargers in June of 2000. Initially recruited to create and direct the new Chargers Corporate and Community Relations Department, over the years her responsibilities have grown to include expanding the Chargers business, governmental, educational and charitable relationships as well as directing activities of the Chargers Community Foundation.

The Foundation’s premiere and highly acclaimed granting program, Chargers Champions, has been providing grants to schools for physical fitness, nutrition and athletic improvements since 2001. In that time, more than $5.5 million dollars have been awarded to assist schools, teachers and students.

Kimberley’s efforts in supporting and promoting youth sports, especially youth football and cheer - helped the Chargers be selected as the NFL Team of the Year by National Pop Warner in 2007 and again in 2015, the only NFL team to receive this prestigious honor twice.  Kimberley was also recognized for Outstanding Contributions to Amateur Football by the National Football Foundation in 2011.

Prior to joining the Chargers, Kimberley served as the City of San Diego’s Director of Intergovernmental Relations, running programs in Sacramento and Washington D.C. and then as Chief of Staff to Mayor Susan Golding, responsible for overseeing and advising on all major policies and proposals affecting the City of San Diego.

Kimberley received her degree from the University of California at Irvine. She is past President of San Diego Bowl Game Association which produces the annual Holiday Bowl - pitting a Pac12 team against a Big10 rival; is a member of Rotary’s Club 33 and serves on numerous boards and organizations throughout the region.

Kimberley was selected in 2012 as one of the Business Journal’s Women Who Mean Business and has twice been named one of the “50 to Watch” by San Diego Magazine.   Kimberley has also received numerous community awards including the annual High School Sports Association’s Community Service Award for her service to the region’s children.