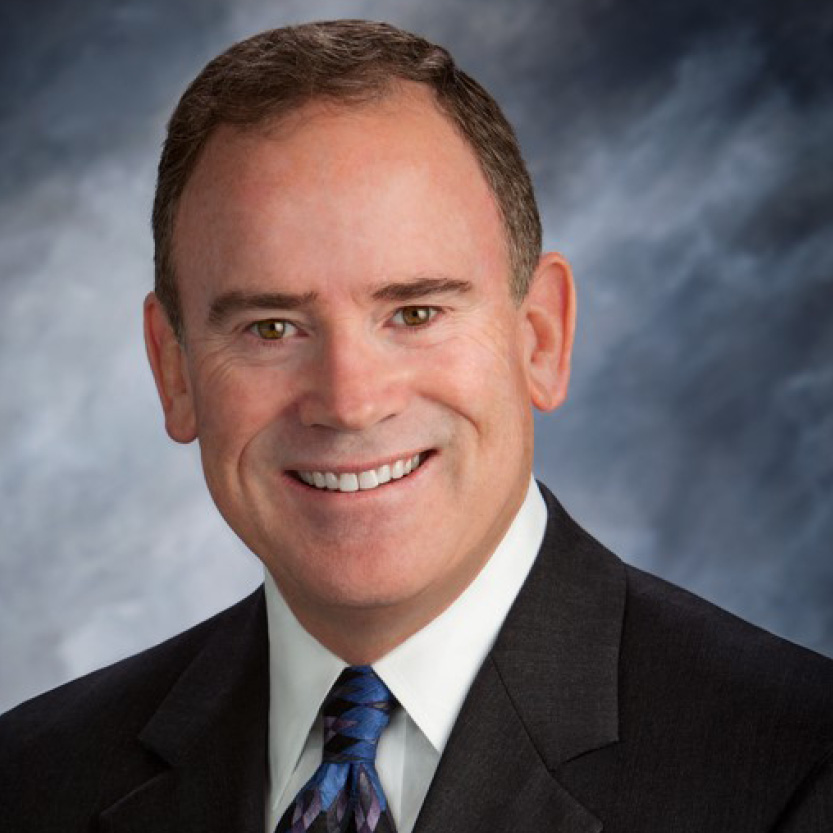 Michael O’Heany is the corporate controller for the Irvine based homebuilder, Landsea Holdings Corporation.  Michael joined Landsea in 2015 and has helped guide the homebuilder to more than $600M in assets.  Landsea builds homes in California, New York, New Jersey and Massachusetts.

Michael has over 27 years of experience as an accounting professional specializing in real estate development and private golf clubs.

Michael began his accounting career at Kenneth Leventhal & Co, which later merged with Ernst and Young LLP.  After 6 years in public accounting he went on to work at several local and national homebuilding and land development companies.  He also spent 8 years as Controller for a private golf club in Irvine.

While at UCI, Michael was a 1982 founder of the Kappa Sigma Fraternity, a volunteer staff and coordinator for summer orientation, an administrative intern, a yell leader and homecoming king.  He continues to volunteer his time to the fraternity alumni association.

Michael is currently on the audit committee for the UC Irvine Alumni Association.

A citizen of both Canada and the United States, Michael immigrated to southern California during his high school years and has been an Orange County resident since 1977.

Michael and his wife Shannon live in Tustin.  He has two children, Bradley and Allison and a wheaten terrier named Kopitar.