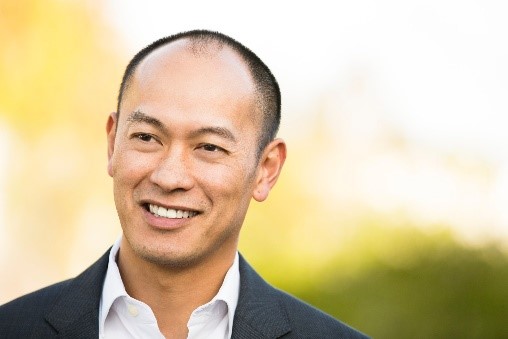 As part of Wells Fargo’s Corporate Responsibility team, Jack is responsible for managing over $7 MM of the company’s charitable giving and volunteerism programs in the Southern California Region including Orange, Riverside, San Bernardino, San Diego, and Imperial counties.  He previously led the company’s Military Affairs program for the West Region.

Jack is a dedicated leader who is committed to responsible philanthropic and reputation management practices.  Having worked in the field for the last 15 years, he has a proven background in community development and corporate philanthropy.  He speaks at various forums and conferences on the topics of philanthropy, volunteerism, branding and cause marketing.

Jack believes in creating social changes through action.  His commitment to the community includes serving on the Board of Directors of the Illumination Foundation, Union of Pan Asian Communities and OC Human Relations Council Community Partners among others.  He is the past Chairman of the OC Grantmakers, member of Southern California Grantmakers, San Diego Grantmakers, Association of Corporate Contributions Professionals and advisory member of Asian Americans Advancing Justice-OC.  He also volunteers weekly to teach martial arts to underserved children in Santa Ana.

Jack holds an MBA from the UCI Paul Merage School of Business and is a graduate of the Southern California Leadership Network.  Most importantly, he is a proud father of four beautiful children!